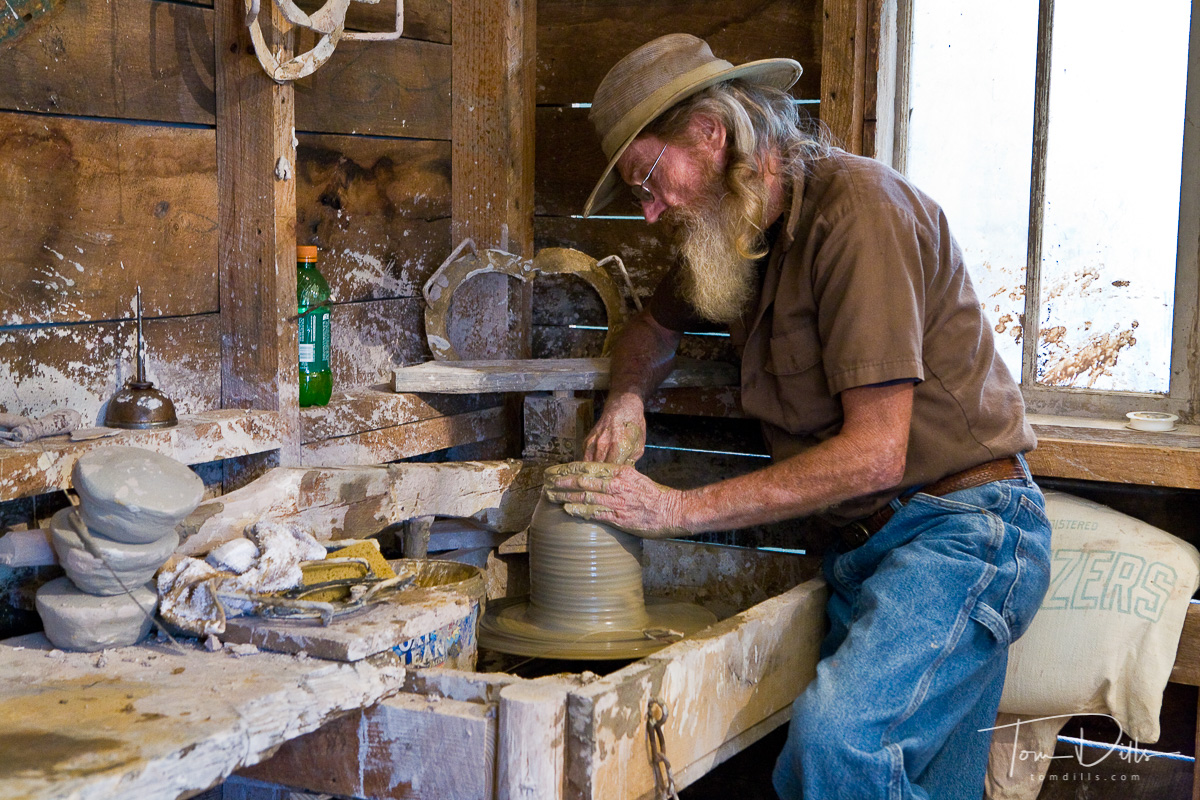 
The Folk Pottery Museum of Northeast Georgia showcases the handcraft skills of one of the South’s premier grassroots art forms, and explores the historical importance and changing role of folk pottery in southern life.

Northeast Georgia’s pottery tradition is nationally known. The Meaders family of White County was featured in Allen Eaton’s 1937 book, Handicrafts of the Southern Highlands, and was honored with a special event at the Library of Congress in 1978, when the Smithsonian Institution’s documentary film on the Meaders Pottery was released.

Lanier Meaders face jugIn the year 2000, northeast Georgia received a Library of Congress "Local Legacies" designation for its pottery heritage. The tradition also has been featured in magazines, books, videos, exhibits, and festivals such as the Southern Crossroads Marketplace at the 1996 Olympic Games in Atlanta.

Until now there’s been no institution devoted to Northeast Georgia folk pottery, not even in its home area. Dean and Kay Swanson, former owners of the Standard Telephone Company, have committed to erect this museum as their way of giving back to the people of the area. Collector and folk potter Michael Crocker helped them assemble the core collection on which this exhibition is based.