We didn’t set out to book three cruises, honest!  It just sorta…happened. 🙂

We had previously booked two weeks on Royal Caribbean’s (RCCL) Freedom of the Seas out of San Juan in January.  The ship was scheduled to go to drydock for extended renovations the week after we were due to get off.  But due to lots of reasons irrelevant to my post, Royal Caribbean needed to move the drydock back one week and cancelled the second of the two weeks.  We didn’t want to travel all the way to Puerto Rico for just a week (our preference – lots of people do it), so we decided to cancel the first week, too.  We re-used the plane tickets to go to San Juan this past November instead.

Because of the cancellation of the first week, we ended up with a credit that needed to be used by February, so we found a 5-night cruise on Brilliance of the Seas, another RCCL ship sailing out of Tampa.  We had never sailed out of Tampa before, and figured with our credit that this would be an inexpensive way to take a short cruise and check out Tampa. 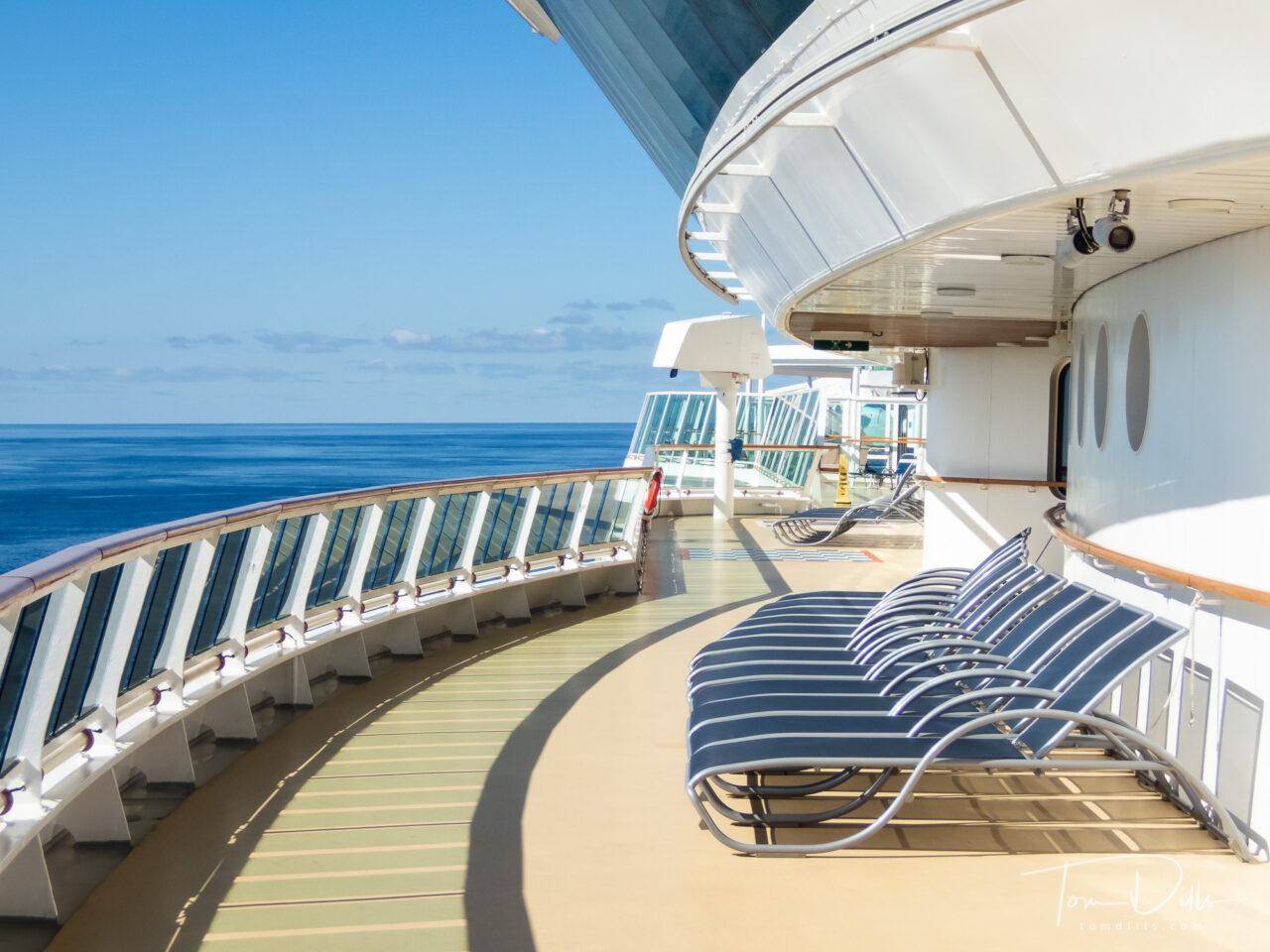 Meanwhile, friends of ours had booked a Carnival cruise out of Port Canaveral for the following week and “suggested” that we might want to go along.  It doesn’t take much “suggestion” to get us interested in a cruise!  So, we booked a cruise on that ship for the next week.

Our son Kevin likes to cruise also, and he has been sailing with Norwegian Cruise Line (NCL).  He mentioned that he wanted to take a cruise in February and suggested (there’s that word again!) that it might be fun if we went together.  So we checked around and found a cruise on Norwegian Dawn out of Tampa.  But the catch was that there was a week’s gap between the two cruises, so we would need to find something to do for a week.  In Florida, in February?  Not hard to do.

We have been working on visiting different National Parks, and had never been to The Everglades.  So we decided to find a place to stay in South Florida for a week, where we visited Everglades National Park, Biscayne National Park and drove through some of the Florida Keys.  More on those later.  Then we drove back to Tampa to meet our son and take the third cruise.  When it was all done we had logged about 3,000 car miles, who knows how many cruise miles, and about 4,000 photos!

– People ask us about the different cruise lines, and although it sounds like a cop-out, they are all good.  Different lines tend to cater to slightly different demographics, but things like ship size, home port and cruise length tend to make a bigger difference than the name of the cruise line.

– We tend to prefer smaller ships and this was borne out on these cruises.  The RCCL and NCL ships were each about the same size – approximately 2,000 passengers, while the Carnival ship was about 4,000 passengers.

– We’ve always assumed that shorter cruises would attract more of a party crowd, but the 5-night RCCL cruise was one of the most laid-back we’ve done, and seemed to have a very high number of repeat cruisers.  The Diamond Club, a lounge for passengers with a certain level of cruises with the line, had so many people that it overflowed into an adjacent lounge.  The Carnival and Norwegian cruises each had a high number of first-timers – a very interesting contrast.

– Cruise line food is very good regardless of the line.  Dining choices are either fixed, with the same table and waiter at the same time each night, or flexible, where you eat where ever you want each night, but with a different waiter and different table each time.  We have always preferred fixed seating, as we like to establish a relationship with our waiter.  But one of the disadvantages of fixed seating is that a lot of the food has to be prepared at once and can sometimes be overdone.  Flexible seating tends to be more cook-to-order, so the food is often fresher, hotter and usually properly done.  This is especially important with fish!

– We really liked cruising out of Tampa and did it twice.  The city is nice – much like Charlotte in terms of age and size, but on the water.  The port is very easy to get in and out of, and parking is a snap.

I’m sure that’s more than anyone wants to read about my vacation, so I’ll leave it at that for now!

2 thoughts on “Thoughts on Three Cruises In Four Weeks”