For our recent visit to Waynesville I rented another camera – the Fuji X-T3.  It’s the latest version of my existing camera, the X-T1, and I wanted to see how it compares.  It was an interesting experiment, with mixed feelings.  The Folkmoot photos from my previous post were taken with that camera, and here are a few more.

All in all, the camera would be a worthy upgrade from the X-T1 if I happened to be in the market.  But I’m not.  The obvious reason would be cost, because in addition to the camera itself I would need to upgrade my memory cards, buy new batteries (my current batteries fit but have a lower power output so will supposedly not last as long), buy a new L-bracket and eventually – because of the 26MP files vs. my current 16MP – I would need to buy larger hard drives.  Sorry, that would cover the cost of a nice vacation!

Another, albeit minor, negative would be the slightly larger size of the X-T3 body.  In my opinion the X-T1 borders between just right and a little large (weird to say since my initial impression 4 years ago was that it was tiny compared to the Canon 5D!).

On the positive side, the files were quite nice, although I wasn’t blown away by a huge difference between the newer camera and mine.  There is definitely a slight improvement in detail, and I found that with files almost twice as large, zooming in to 50% instead of 100% is far enough.  Any closer than 100% just accentuates the flaws, and I don’t need to accentuate them any more, thank you!

The menus are a bit more complex, necessary due to the customization the camera allows.  But it wasn’t impossible to figure out, probably because I’m already used to the setup.  I liked being able to see blinking highlights in the viewfinder, which I can’t do with my current camera.  That’s not a big deal but it is helpful in certain situations.  The EVF is nice and bright, and contains all of the information found on the main screen.

One of the things I should have paid more attention to is the ability to set different autofocus parameters based on specific shooting situations.  I tried tracking subjects in the parade but found a lot of missed shots because I didn’t have it set up correctly.  That’s not something I usually do, so I didn’t think about it until after the fact. 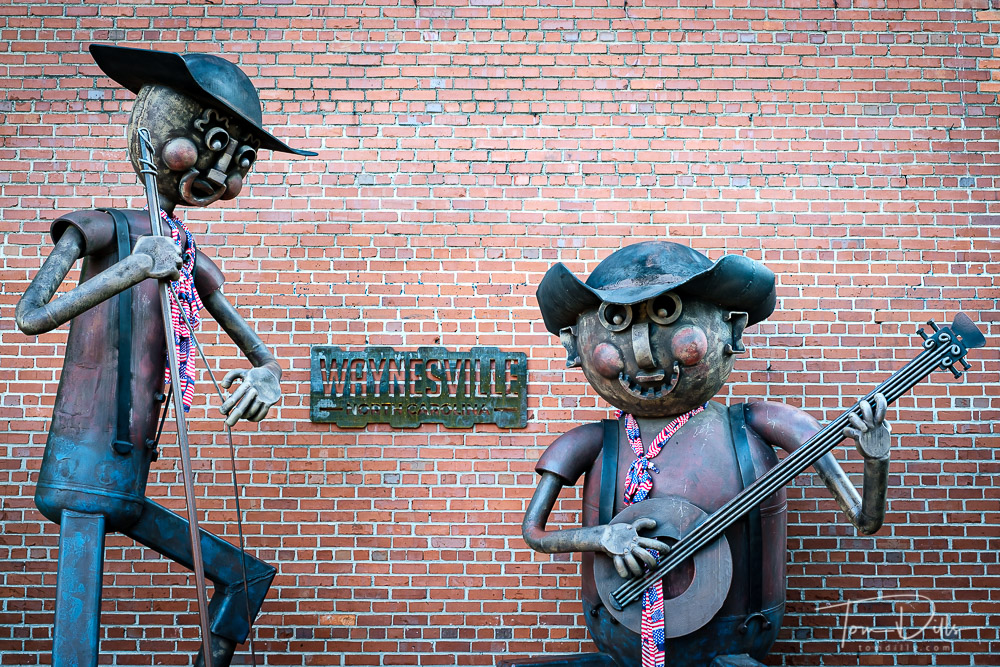 So, no new cameras for me – yet!  Although those new Canon point & shoots are due out any time…hmmmm! 😉