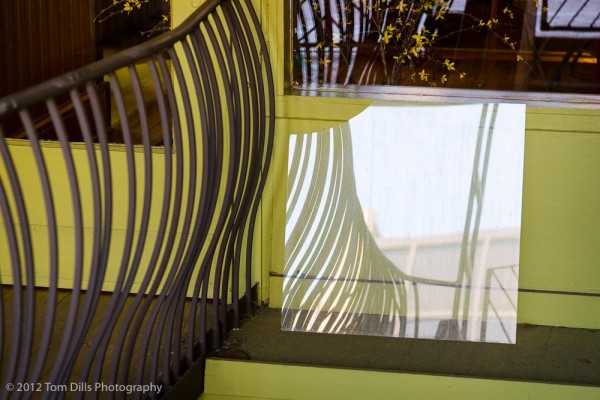 Kathy & I had been trying to find a weekend to head to Waynesville, NC – our favorite little town in the NC mountains – since March.  With the exception of our Alaska and California adventure, things just haven’t been very conducive to getting away for the last several months.  We finally had our chance this past weekend and took advantage. 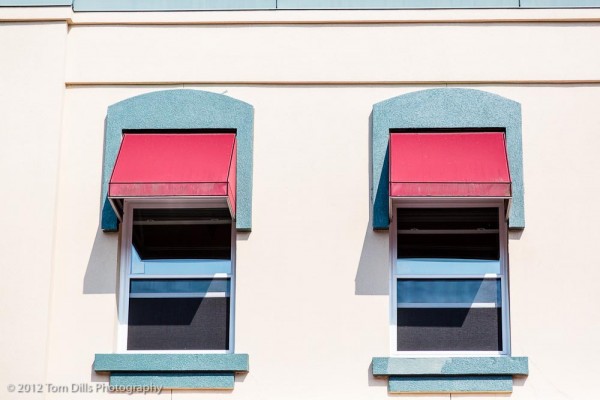 As luck would have it we didn’t get a lot of relief from the high temperatures, as Waynesville – while about 10 degrees cooler than Charlotte – was still unseasonably hot, to the point where most of the HVAC systems were doing their best to keep up.  Most of them were up to the task, a few were not. 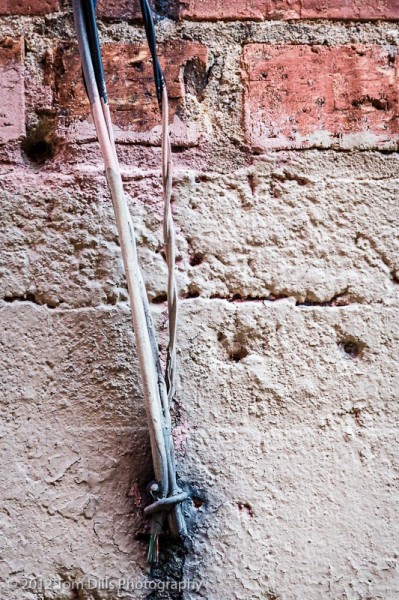 We wisely headed out early and got our in-town sightseeing done early.  In the heat of the afternoon we headed up to the Blue Ridge Parkway for a few hours, and while it was 97 in town, it was an unusually warm but relatively cool 84 at Waterrock Knob, an overlook and visitor center at 5,820 feet.  After a stop for ice cream it was back to town for a nice dinner and some rest in our thankfully-air-conditioned room. 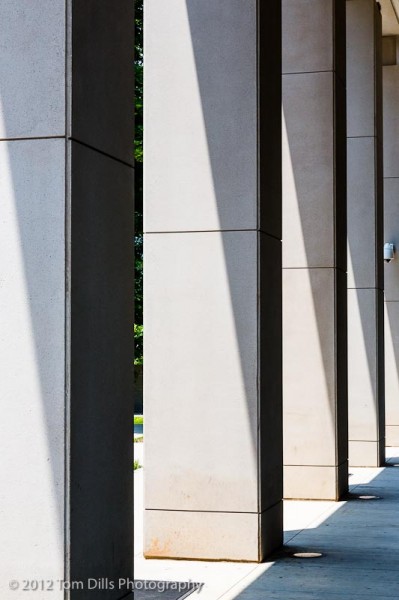 Sunday was spent getting back to reality, and after a stop in Statesville here we are.  A couple of work days with a holiday sandwiched in, and before we know it we’ll have another weekend!

No serious photography this trip, but I had a camera with me at just about all times!